On 17.12.2018, the Norwegian Data Protection Authority (DPA) issued a warning that it will 1) exercise its corrective power (GDPR Article 58.2(d)) vis-a-vis Bergen municipality, and 2) issue a fine to Bergen municipality (GDPR Article 83) for having made files with user-names and passwords belonging to more than 35 000 students accessible to school students, employees and other personel, thereby infringing the data security requirements laid down in the GDPR.

DPA decision is not final

Before the DPA makes its final decision, Bergen municipality is given the opportunity to explain itself (in accordance with forvaltningsloven $ 16).

Bergen municipality used a cloud service login solution, named eFEIDE, for central user registration, single sign-on and login for teachers and students to access - from devices connected to the Internet - different systems used by the primary schools in Bergen. eFEIDE is delivered by Identum.

Employees and students used FEIDE to log in to and access e.g. Its Learning (which is a learning platform with e.g. teachers' assessments of student performances, communications between students and teachers) and Conexus Engage (for e.g. teachers' characterizations of students' academic and social).

On 15.05.2018 (at the time when the previous Data Protection Act was in force), a school employee reported to ICT Helpdesk of Bergen municipality that several files that contained the user-names and passwords of students and employees were accessible for students. This was discovered by a student who had reported this to the school employees.

The student had logged into eFEIDE 5 times before reporting the lack of security to the school. The first login happened 13.03.2018. The school did not follow up with any security measures.

The student found the user-names and passwords with administrator access in a file that was accessible for students. Hence, all employees and students could access information about all the users of the FEIDE catalogue that belonged to the Bergen municipality. The file was used to move data between different systems that the school used. Each year at school start, new users were created, and by each fall break, all passwords were nullified to require every user to make a new password after the fall break, but existing passwords were not checked to eliminate for further use. Hence, users could continue using previously used passwords after the fall break.

Between 22.06.18 and 30.07.18, someone with a user account belonging to Bergen municipality had accessed eFEIDE and changed the contact information for the customer relationship to Identum. This was discovered by Identum 13.08.18.

On 16.08.18, this was reported to the police. The student admitted to guessing the password of the dean and to logging into Its learning by using ten different accounts.

On 17.03.2017, Identum sent Bergen municipality an offer to use eFEIDE with two factor authentication of users to access eFEIDE.

The DPO of Bergen municipality informed the DPA that the municipality had routines for access control to eFEIDE, but that these routines had not been followed.

The infringement was discovered on 15.05.18, which was before the GDPR entered into force in Norway.

Paragraph 33 of the Norwegian Act on data protection (personopplysningsloven) says that when the rules for administrative fines are to be applied, the rules that applied at the time of the infringement shall apply.

With support in the European Convention on Human Rights Article 7, the preparatory works for the Norwegian Act on data protection and the practise of Personvernnemnda, the DPA considered that the infringing act is the act that continues until the controller ends the infringement.

Since Bergen municipality ended the infringement in August 2018, the time of the infringing act is after the GDPR entered into force in Norway, which was on 20.07.2018. Hence, GDPR applies to the case.

The DPA warned it will exercise its corrective power in GDPR Article 58.2(d) to order Bergen municipality to bring processing operations into compliance with the provisions of the GDPR.

The DPA considered that:

“Children merit specific protection with regard to their personal data, as they may be less aware of the risks, consequences and safeguards concerned and their rights in relation to the processing of personal data. Such specific protection should, in particular, apply to the use of personal data of children for the purposes of marketing or creating personality or user profiles and the collection of personal data with regard to children when using services offered directly to a child. The consent of the holder of parental responsibility should not be necessary in the context of preventive or counselling services offered directly to a child.”

The DPA warning for an order is as follows:

The Norwegian Act on data protection (personopplysningsloven) paragraph 26.2 states that the DPA can impose on public authorities an administrative fine pursuant to GDPR Article 83 and Article 83.7.

The preparatory works to the Norwegian Act on data protection (Prop. 56 LS (2017-2018)) says that the DPA in many cases has fined public authorities and that there is no reason not to continue this practise under the GDPR.

(Also, see GDPR Recital 150 which states that: “It should be for the Member States to determine whether and to which extent public authorities should be subject to administrative fines.”)

The DPA went through the GDPR rules on fines, which are Article 83.1 and 83.5, in particular Article 5.1(f) and Article 5.2, and Article 32.1(a) and (b), and refers to the Guidelines on the application and setting of administrative fines for the purposes of the Regulation 2016/679, WP 253 endorsed by the EDPB.

The DPA said administrative fines are measures to ensure efficient adherence and enforcement of the GDPR, and that such fines may be considered as criminal charges as conceived in the European Convention on Human Rights Article 6 and the practise of the Norwegian Supreme Court (Rt. 2012, p 1556).

Therefore, there must be clear preponderance of evidence of an infringement of GDPR Article 32 in order to issue an administrative fine, which the DPA found to be the case.

Moving on to assess the extent of the administrative fine in accordance with GDPR Article 83, the DPA reasoned:

The DPA's first knowledge about the infringement was via media. Bergen municipality notified the DPA about the data security breach 15.08.18.

No earlier measures referred to in Article 58(2) have previously been ordered against Bergen municipality with regard to the same subject-matter.

Not relevant for the case.

The DPA could not see that Bergen municipality had financial gains, or losses avoided, directly or indirectly, from the infringement.

The DPA gave special weight to:

The DPA warning for a fine is as follows: 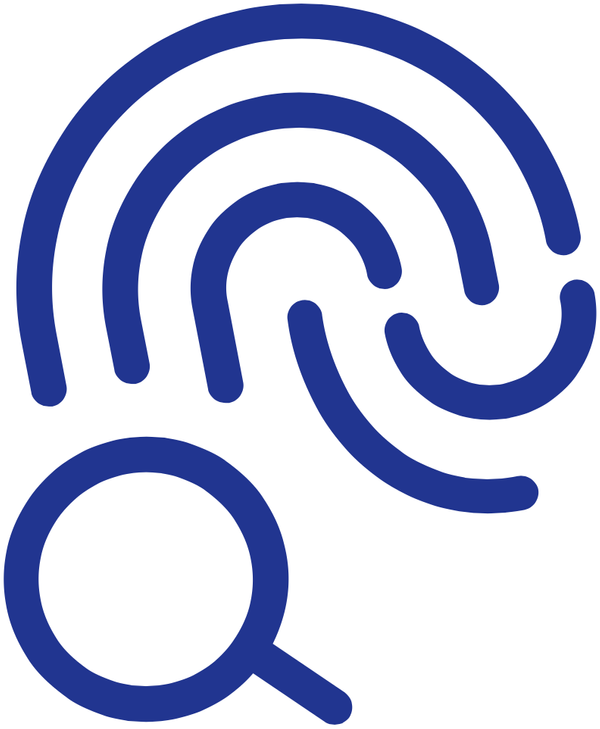 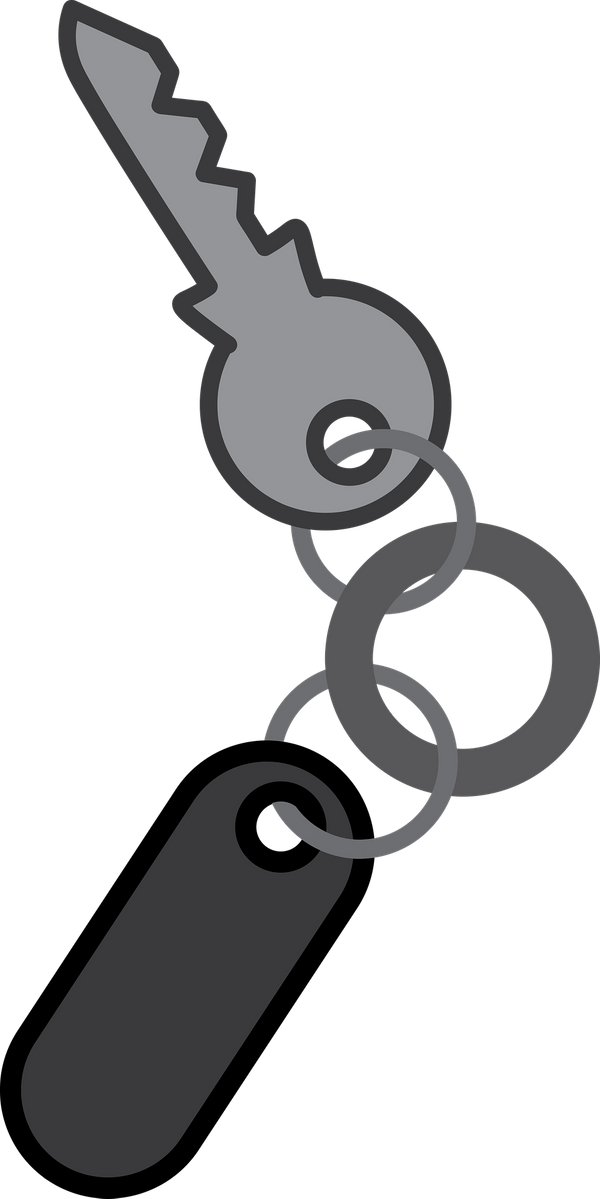 Large companies using Signatu to control trackers on their web sites often want to delegate responsibility for the sites. Signatu Trackerdetect supports sharing Site Groups with other Signatu users, so a governance structure